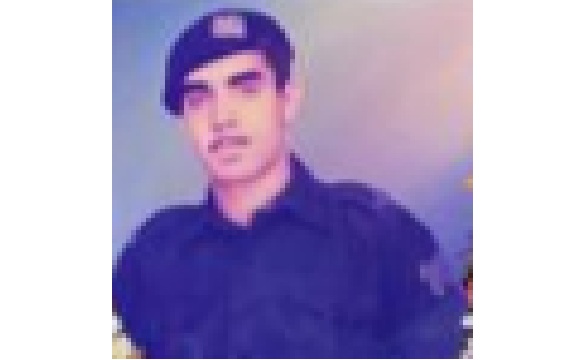 Sepoy Mohan Singh hailed from Pathankot district of Punjab and was born in the year 1949. Son of Shri Abhay Singh and Smt Shanti Devi, Sepoy Mohan Singh completed his preliminary education in his native place and joined the army.  He was recruited into 1st Dogra battalion of the Dogra Regiment, an infantry Regiment known for its gallant soldiers and numerous battle exploits. Very early in his service career, Sepoy Mohan Singh got involved into thick of operations as his unit got deployed on the western border, when the war with Pakistan became imminent.

During Indo- Pak 1971 war, Sep Mohan Singh's unit 1 Dogra was deployed on the western border. The unit was deployed in Shakargarh sector under the operational control of 10 Infantry Division. On 08 Dec 1971, Sep Mohan Singh's unit was assigned the task of capturing an enemy locality as part of ongoing operations in the Shakargarh sector. This position was very crucial and was held in strength by the enemy troops. Sep Mohan Singh along with his troops launched the attack as planned. The enemy resorted to heavy artillery shelling and gave stiff resistance.

Sep Mohan Singh and his men fought courageously and eventually captured the objective after fierce hand-to-hand fighting. But soon the enemy launched a counter-attack, to regain the position. Sep Mohan Singh and his comrades swung into action and launched the counter offensive. However, while doing so, Sep Mohan Singh was hit by an enemy shell injuring him seriously. He later succumbed to his injuries and was martyred. Sep Mohan Singh was a valiant soldier, who laid down his life at the age of 22 years in the line of his duty. He was given the gallantry award “Sena Medal” (posthumous) for his commendable courage, devotion to duty, and supreme sacrifice.