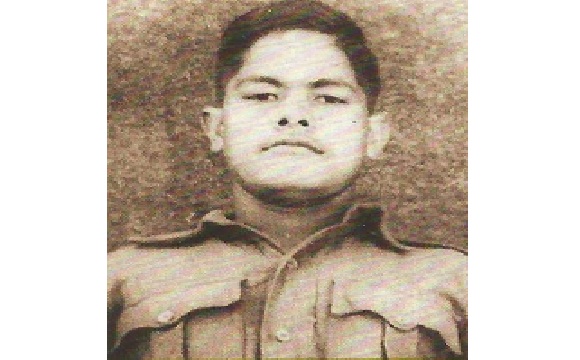 Rifleman Man Bahadur Pun hailed from Nepal and was born on 12 Nov 1944. He joined the army after his initial school education at the age of 17 years. He was recruited into the 5/1 GR battalion of the 1 Gorkha Rifles Regiment, an infantry Regiment, famous for its valiant soldiers and numerous battle exploits.

During Nov 1971, Rfn Man Bahadur Pun's unit 5/1 GR was deployed in the eastern sector. Though the war with Pakistan actually commenced on 03 Dec 1971, when Pakistani Air Force attacked Air Bases of India, the border skirmishes were going on much before that and Man Bahadur Pun’s unit was involved in one such operation on 29/30 Nov 1971.  During that period various units had been moved to the operational locations when the war with Pakistan had become imminent. On 30 Nov 1971, 5/1 GR came under attack by the enemy forces. Rifleman Man Bahadur Pun was functioning as a commander of a rocket launcher team in the company that bore the brunt of the attack. As a result, his battalion was ordered to capture the enemy-held post in that sector. This was a well-fortified position held in strength by the enemy.

Rifleman Man Bahadur Pun was given the gallantry award, “Vir Chakra” on 15 August 1972 for his cold courage, fighting spirit, devotion to duty and supreme sacrifice.