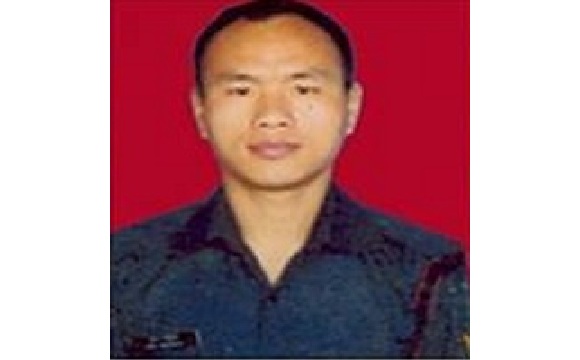 Rfn L Ginlan Ven Nagaithe after completing his initial education joined the army. He was recruited into 13 Assam Rif battalion of Assam Rifles, the oldest para-military force of India with its headquarters at Shillong.

Around 8 AM in the morning, as the road opening party (ROP) was traversing along National Highway 38 in Jairampur in Assam’s Tinsukia district, they were attacked by the suspected ULFA (I) and NSCN (K) terrorists. It was a pre-planned attack by a group of 15-20 heavily armed terrorists. They hurled grenades and also resorted to indiscriminate firing form automatic weapons. Rfn Nagaithe and his comrades disregarding the danger to their lives stood their ground and instantly retaliated with fire, which continued for approximately 30 minutes. Two vehicles carrying tourists to the Pangsau Pass Winter Festival too got damaged but none of the visitors was injured.

But during the exchange of fire, Rfn Nagaithe and Rfn Khampai Wangsu got severely injured and were evacuated for medical treatment. However, they succumbed to their injuries and were martyred. Rfn L Ginlan Ven Nagaithe was a brave and committed soldier who laid down his life in the line of his duty.