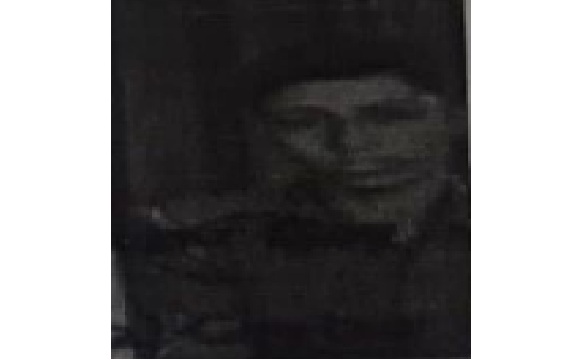 Naik Binoy Basak hailed from Saboom village of South Tripura district in Tripura. As he was inclined to join the Armed Forces since his younger days, he joined the army after completing his initial school education. He was recruited into the 11 Mahar Battalion of the Mahar Regiment, an infantry Regiment well known for its fearless soldiers and numerous battle honours.

During Jun 2001, Nk Binoy Basak’s unit 11 Mahar Bn was deployed in the Naushera sector of Rajouri district in Jammu and Kashmir. The AOR ( Area Of Responsibility) of the battalion at that time was the hotbed of militant activity and the troops had to be on guard at all times. Consequently, the unit was engaged in operations against the militants on a regular basis. Based on the information that few terrorists were planning to infiltrate through a forest in the Naushera sector, it was decided by the unit to launch an operation on 25 Jun 2001 to foil that infiltration bid. The soldiers of 11 Mahar were made part of the team that was tasked to undertake this operation. As the operation was underway, it was decided to send the reinforcements to bolster the attack. Nk Binoy Basak was part of the reinforcement team that was sent to the area of operation.

When Nk Binoy Basak reached the suspected area the gun battle was already raging. The terrorists were firing from a place covered by boulders from three sides. Nk Binoy Basak, sensing the gravity of the situation lunged forward and hurled a grenade, which forced the two terrorist to come out of the hiding. Nk Binoy immediately swung into action and opened fire killing both the terrorists. However during this exchange of fire he too received gun shots and got seriously injured. He was shifted to the nearby military medical facility but later succumbed to his injuries and was martyred. Nk Binoy Basak was a dedicated and valiant soldier who laid down his life in the line of his duty. Nk Binoy Basak was given the gallantry award, “Sena Medal” on 26 Jan 2002 for his admirable courage, devotion to duty and supreme sacrifice.