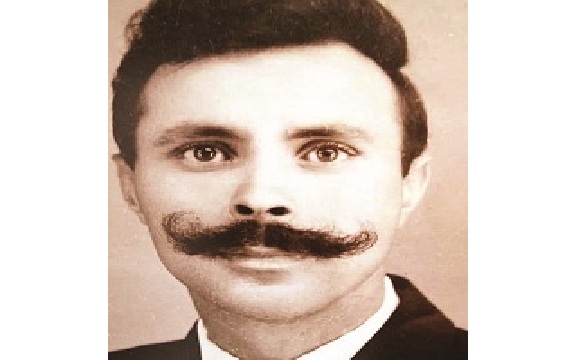 Major SC Guleri hailed from Dharamsala city in Himachal Pradesh. After completing his graduation from Government College, Dharamshala, he got selected to join the Army as a commissioned officer. He was commissioned into the 9 Jat Battalion of the Jat Regiment, an Infantry Regiment with a long history of gallantry and battle honours.

By the year 1971, he had been promoted to the rank of Major and had gathered experience of serving in various challenging operational areas. In the same year, he got married to Ms Snehlata on October 22 1971. However by then the war clouds had firmed up on the horizon and just four days later he was recalled by his unit to join back.

The Indo-Pak war of 1971 officially commenced on 03 Dec 1971 when Pakistani Air Force attacked various air fields of the IAF. Within hours after the air attack Pakistan’s 23 Division opened Artillery fire with all its nine Regiments along a 30-40 Kms front in the Chhamb sector. Soon thereafter a well-coordinated attack with armour was launched on 191 Brigade, which was the only Brigade of 10 Division of Indian Army defending the area west of the Munawar Tawi river at that time.

By first light 5 December, Pakistani forces managed to establish a Bridgehead over River Tawi. A Counter Attack was put in later in the morning using ‘B’ Company of 5/8 GR along with Two Troop of ‘A’ Sqn of 72 Armoured Regiment at 0930 hours of 5th December, and the west-side of Mandiala Bridge was successfully recaptured by 1030 hours.  During the first half of the day, haphazard & desperate fighting continued between Pakistani forces and the troops of 68 Inf Brigade including  Maj SC Guleri's unit 9 Jat . Although the west-side of Mandiala Bridge was successfully recaptured by Indian Army by mid morning Maj SC Guleri  was not traceable. He is believed to have been captured and taken prisoner, as his body was never found.

However, a confusion continued to persist about his death, as some of the Prisoners Of War (POW) lodged in a Pakistani jail, later informed about the presence of Maj SC Guleri in Pakistani Jail.  Later his sister Smt Neena Sharma during her search for her brother found many leads/evidences that gave credence to the fact that Maj SC Guleri was being kept as a POW in Pakistan. Pakistan, however never acknowledged the presence of Maj SC Guleri in a Pakistani jail. Presently, Maj SC Guleri’s name features on the official list of the ’54 Personnel Missing in Action’, tabled in the Lok Sabha in 1979 by the then Minister of State of External Affairs Shri Samarendra Kundu.
Maj SC Guleri is survived by his sister Smt Neena Sharma.