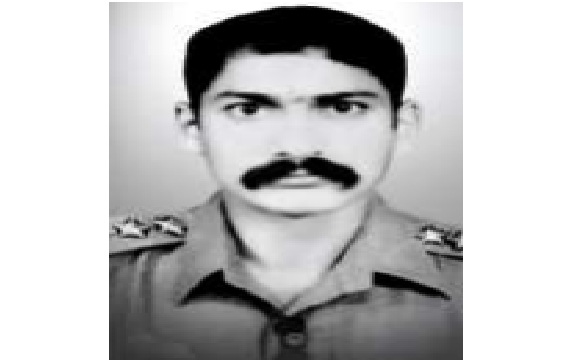 Major P Atul Deviah hailed from the Kodagu district of Karnataka. After completing his education he joined the army and got commissioned into the 6 MLI battalion of the Maratha Light Infantry Regiment, an infantry regiment well known for its gallant soldiers and a number of battle honours. After completing his training, he served in various challenging operational areas and developed into a fine officer with admirable soldierly skills.

During early 1987, Maj P A Deviah was serving in Siachen glacier as part of 'Operation Meghdoot'.  Op Meghdoot was the codename for the Indian Army's operation to seize control of the Siachen Glacier. Launched on 13 April 1984 in the highest battlefield in the world, Op Meghdoot was the first military offensive of its kind. The operation preempted Pakistan's impending Operation Ababeel (which was intended to achieve the same objective as Meghdoot) and was a success, resulting in Indian forces gaining control of the Siachen Glacier in its entirety. However the operation continued thereafter as the tension and skirmishes continued unabated. Besides facing extreme weather conditions, Maj Deviah and his troops had to deal quite often with unprovoked firing from the enemy forces.

On February 14th, 1987, Maj Deviah and his soldiers detected suspicious movement in their area of control. Soon a fierce gun battle followed with a heavy exchange of fire from both sides. In the operation Maj Deviah sustained injuries and was martyred. Maj PA Deviah was a dedicated soldier and a fine officer who laid down his life in the service of the nation.