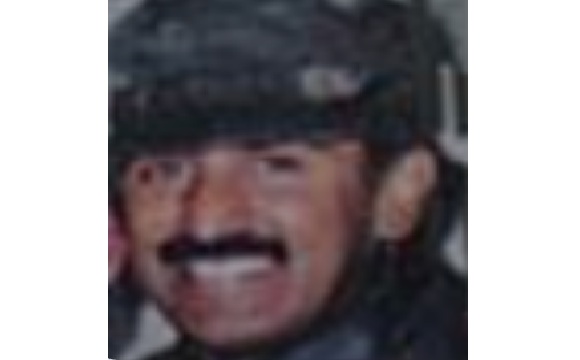 Major Ajay Pal Singh Mahal hailed from Punjab and was born into a military family. Son of an Army officer Col OS Mahal, Maj APS Mahal had a brother as his sibling, who too joined the Army following the family tradition.  Inspired by his father, he nursed the idea of donning the olive green right from his younger days. Following his passion, eventually he got selected for the prestigious NDA after his schooling. He joined the 74th NDA course and later went to IMA Dehradun as part of the 84th course. He was commissioned in the year 1989, into 33 Med Regt of the Regiment of Artillery, the second largest arm of the Indian army.

As a young Lieutenant, he soon evolved into a committed soldier and a fine officer with superior field-craft skills.  He received the prestigious ‘Silver Gunner’ award for bagging the first prize in the Young Officers Artillery course.  After serving for sometime, he got married to Ms Navjot and the couple had a daughter Guneet.  Later in 1993, he opted for the Army Aviation Corps and got trained as a Helicopter pilot. He excelled in the flying training too and received the ‘Silver Cheetah’ award for being the best pilot of the course. Besides being a committed soldier, he had a keen interest in religion and had a huge collection of books on subjects ranging from Upanishads to Indian religious philosophy. His vast knowledge on religion earned him a sobriquet "saint soldier" from his family and friends