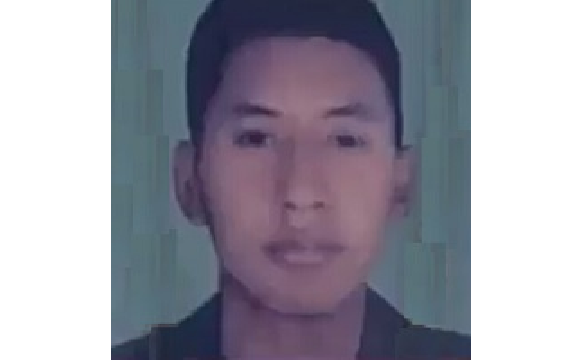 Lieutenant Gautam Gurung hailed from Dehradun district of Uttarakhand and was born on 23 August 1973. Son of Brigadier PS Gurung and Smt Pushp Lata Gurung, he had one sister Meenakshi as his sibling. Being born in a military family, he was inclined to join the Armed Forces right from his younger days. He continued to follow his passion and eventually joined the Army after completing his education. He was commissioned into 3/4 GR of 4 Gorkha Rifles Regiment, an infantry Regiment known for its brave soldiers and having a rich history of various battle honours. After getting commissioned, he got posted to Jammu as his first assignment.

Though the Kargil war had ended officially on 26 July 1999, the situation along the LOC continued to remain tense during Aug 1999 too. During that period Lt Gautam Gurung's unit 3/4 GR was deployed in Tangdhar valley in Kashmir. Besides facing unprovoked firing from across the border, the AOR(Area of Responsibility) of the unit also fell into the region affected with active militancy which demanded 'high alert' at all times on the part of the troops. On 04 Aug 1999, the positions manned by  of 3/4 GR  troops faced the brunt of Pakistani firing by caliber weapons. One of the bunkers manned by 3/4 GR took a direct hit injuring the soldiers seriously. Lt Gautam Gurung assessing the gravity of the situation, immediately swung into action and got down to shifting the injured soldiers.

The firing was continuing and shifting of soldiers to safety entailed extreme risk. However without caring for his own safety Lt Gautam Gurung continued with the rescue operation to save the lives of his fellow comrades. However while doing so, he got hit by another shell splinter and was severely wounded. But undeterred, he continued with the operation to save as many soldiers as possible. Lt Gautam Gurung was later shifted to the base camp medical facility for the treatment. But he later succumbed to his injuries and was martyred on 05 August 1999.  Lt Gautam Gurung was was a spirited and dedicated young officer, who laid down his life at the age of 26 years in the service of the nation. Lt Gautam Gurung was given the gallantry award, "Sena Medal" for his cold courage, camaraderie, devotion to duty and supreme sacrifice.