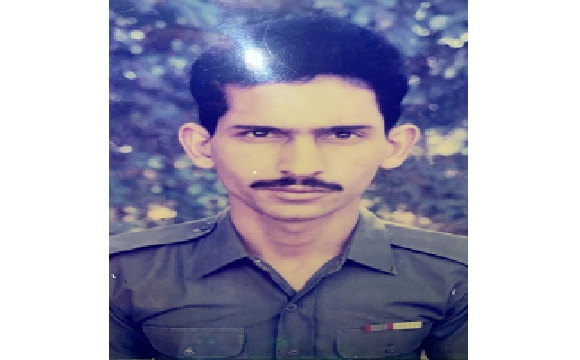 Lance Naik Ranjodh Singh hailed from the state of Punjab and was born on 20 Apr 1969. Son of Shri Tersam singh and Smt  Raksha Devi, he studied from National Public School, Kurali in Punjab. After completing his school education, he joined the Army at the age of 19 years. He was recruited into 7th Dogra battalion of the Dogra Regiment, an infantry regiment known for its gallant soldiers and numerous battle honours. After serving for few years, he got married to Ms Anita Rani and the couple had two sons Abhishek Rana and Nitin Rana.

During August 1999, Lance Naik Ranjodh Singh's unit was deployed in J&K. Though the Kargil war had ended on 26 July 1999, the situation along the LOC was tense during Aug 1999, and the troops were on alert for any eventualities. Also during that period a substantial number of army personnel were deployed at Anantnag as part of the security cover for Amarnath Yatra. On 31 Aug 1999, based on the information from the intelligence sources, 7 Dogra battalion decided to launch an operation against the terrorists in a village that fell in its AOR(Area of Responsibility). Lance Naik Ranjodh Singh was made part of the team that was assigned the task of undertaking this operation.