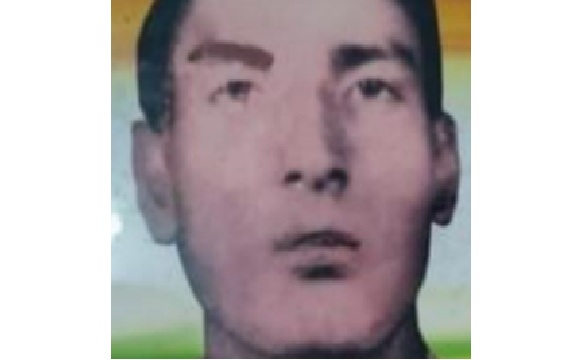 Lance Naik Chandrashekhar Singh hailed from Dwarahat in Almora district of Uttarakhand. After completing his school education he joined the Indian Army in the year 1971. He was recruited into 19 Kumaon battalion of the Kumaon Regiment, one of the most decorated infantry regiments of the Indian Army. After completing his training he served in various operational areas and evolved into a tough and dedicated soldier. He got married to Ms Shanti Devi in the year 1975 and the couple had two daughters.

During early 1984, Lance Naik Chandrashekhar's unit 19 Kumaon was deployed in Siachen Glacier, braving the hostile weather as well as the enemy across the undefined border. 19 Kumaon was deployed there as part of 'Operation Meghdoot'.  Op Meghdoot was the codename for the Indian Army's operation to seize control of the Siachen Glacier. Launched on 13 April 1984 in the highest battlefield in the world, Op Meghdoot was the first military offensive of its kind. The operation preempted Pakistan's impending Operation Ababeel (which was intended to achieve the same objective as Meghdoot) and was a success, resulting in Indian forces gaining control of the Siachen Glacier in its entirety. However the operation continued thereafter as the tension and skirmishes continued unabated. Besides facing extreme weather conditions, Lance Naik Chandrashekhar and his comrades had to deal quite often with unprovoked firing from the enemy forces.

On 29 May 1984, Lance Naik Chandrashekhar was detailed to be a part of a 20-man troop, which was tasked to undertake an armed patrol in Gyongla Glacier as part of  'Operation Meghdoot'.  The soldiers faced extreme risks in patrolling the inhospitable terrain at heights of 21,000 feet under extreme weather conditions on the world’s highest battlefield.  Avalanches usually took place due to the accumulation of snow and were triggered by morning sunlight. In other cases, when the slope of accumulated snow was between 60 to 80 degrees, the instability led to an avalanche.  As Lance Naik Chandrashekhar and his team were traversing along the planned route on the way to Shankar Top, they were struck by an avalanche. They did not get adequate time to take any evasive action and got buried under tons of snow. In the ensuing rescue operation, the Army was able to recover 15 bodies. However, 5 (Lance Naik Chandrashekhar was one of them) were never found and continued to be missing for nearly 4 decades.