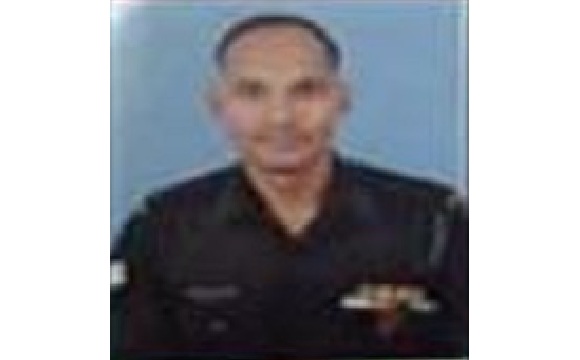 Place of birth : Murad Garhi, UP

Hav Jagveer Singh hailed from Gautam Budh Nagar in the Murad Garhi district of Uttar Pradesh. After completing his school education he joined the Indian army in June 1994 and was recruited into the Corps of Signals, an arm of the Indian army that takes care of its military communications. He was awarded two bravery medals in 2012 and 2014. He was reportedly going to be transferred to Assam in a few weeks.

He got married to Ms. Manju and the couple had two children Vivek and Renu.

During 2015, Hav Jagveer Singh’s unit was deployed in Manipur in the northeastern part of the country. There had been militant activity in the border region of Manipur in the early part of the year 2015. In response to this, 1,463-km of an un-fenced border between Manipur and Myanmar had been sealed and the Army and paramilitary forces had launched a major counter-offensive against the militants. On the 4th of June, the 6 Dogra infantry was heading to the capital of Manipur, Imphal in a 4-vehicle convoy. While they were crossing the Chandel district, on the way, they were ambushed by militants. The tribal guerrillas fired rocket-propelled grenades and detonated improvised explosive devices on the convoy, causing extensive damage.

Hav Jagveer Singh was a brave and dedicated soldier who laid down his life in the service of the nation.

He is survived by his wife and two children.