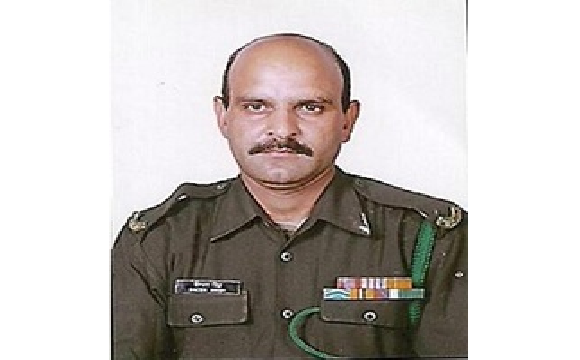 Havildar Subhash Chand hailed from Barana Da Basa village in Chamba district of Himachal Pradesh. He belonged to an army family and the Regiment from which his father, Pyar Singh, had retired in 1981. Hav Subhash Chand always wanted to follow in the footsteps of his father and join the army. He followed his dream and was recruited into 24 Punjab of the famed Punjab Regiment known for numerous battle honours and its brave soldiers. His grandfather too had served in 16 Punjab battalion.

During dec 2014, Hav Subhash Chand's unit 24 Punjab was deployed in Baramulla district of J&K. On 05 December 2014, six terrorists attacked the army camp of 31 Field Regiment at Baramulla district of Jammu and Kashmir. It was a pre-dawn attack at around 3 AM intended to surprise the army and cause maximum casualties. The army camp was located about 12 Kms from Uri town.  At 0545 hours, the Army launched a counter-operation to nab the terrorists under the leadership Lt Col Sankalp Kumar of 24 Punjab.

Hav Subhash Chand is survived by his parents, wife and two sons.