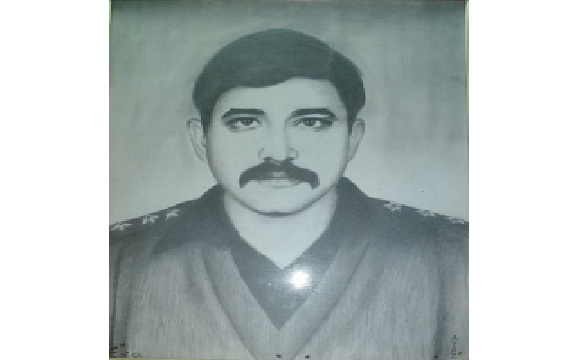 Captain Pramod Jolley was commissioned into the 12 Jat Battalion of the famed Jat Regiment, a regiment known for its fearless soldiers and numerous battle exploits. Since its raising on 06 February 1970, the Battalion had the honour of participating in all the major operations including the 1971 Indo- Pak war and Operation Meghdoot. By the year 1988, he had been promoted to the rank of Captain and had taken part in various operations.

During Sep 1988, Capt Pramod Jolley's unit 12 Jat was deployed in Sri Lanka as part of IPKF. After the induction of Indian forces in Aug 1987, the militants were supposed to surrender but the dreaded LTTE backed out and unleashed war on Indian forces. Initially only 54 division of the Army was inducted but the escalation of the operations brought three more divisions 3, 4 and 57 into the conflict. By Aug 1988, Indian forces had undertaken numerous operations against LTTE but the war was far from over. Capt Pramod Jolley’s unit, 12 Jat, under the command of Col Baljit Gill was tasked for one such operation on 13 Sep 1988. Based on credible intelligence reports a decision was taken to launch an operation under the leadership of Major Michael Lewis to attack a militant hideout, located in the Puliyankulam area falling in the AOR (Area of Responsibility) of 12 Jat.